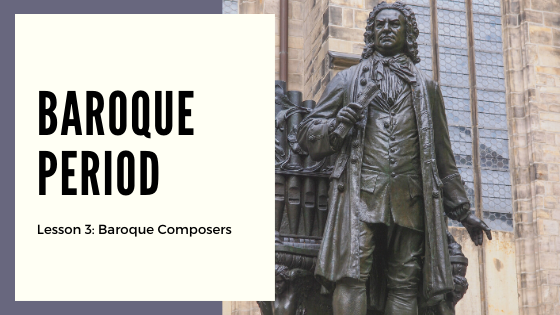 This lesson is part 3 of 4 that I’ve released on the Baroque period of music. These lessons are a part of my online course, Busy Kids Do Music History.

In the last lesson, we learned about how Baroque style influenced the way instruments were used and music sounded during the Baroque years.

In this lesson, we’ll take a look at 3 of the most famous Baroque composers. We’ll learn about who their patrons were, what kind of music they wrote, and even some fun or quirky things you may not have known about them.

2. Color. The King of England asked Handel to write music that would be played at his big fireworks display in London.

Handel composed “Music for the Royal Fireworks: La Rejouissance” for the occasion.

Print this coloring sheet and color the fireworks with colored pencils or gel pens as you listen to Handel’s majestic piece here.

In our video, we learned that J.S. Bach wrote and played many songs for the organ One of his most famous is the Toccata and Fugue in D Minor, below.

Watch the video and answer the questions as you listen.

What clues are there in this piece that it is Baroque music?

What are some words you would use to describe this music?

How does the music make you feel when you listen to it?

Many Baroque tunes have been used for scenes in movies. For example, the Toccata and Fugue you listened to by Bach in the video above was used in the opening credits for an old science fiction-horror film called Dr. Jekyll and Mr. Hyde.

Bach’s Cello Suite Prelude in G is another tune often used in movies and commercials. Listen to the tune here. Do you recognize it? What type of movie scene would you put it in if you were making the decision? 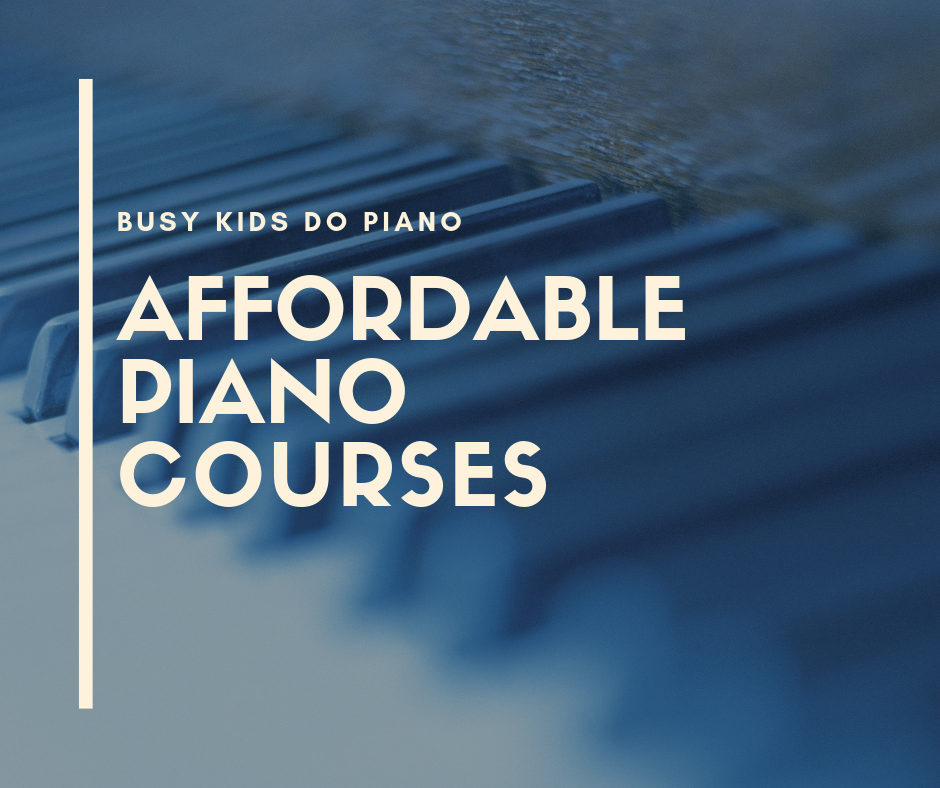 One thought on “The Baroque Period: Lesson 3”